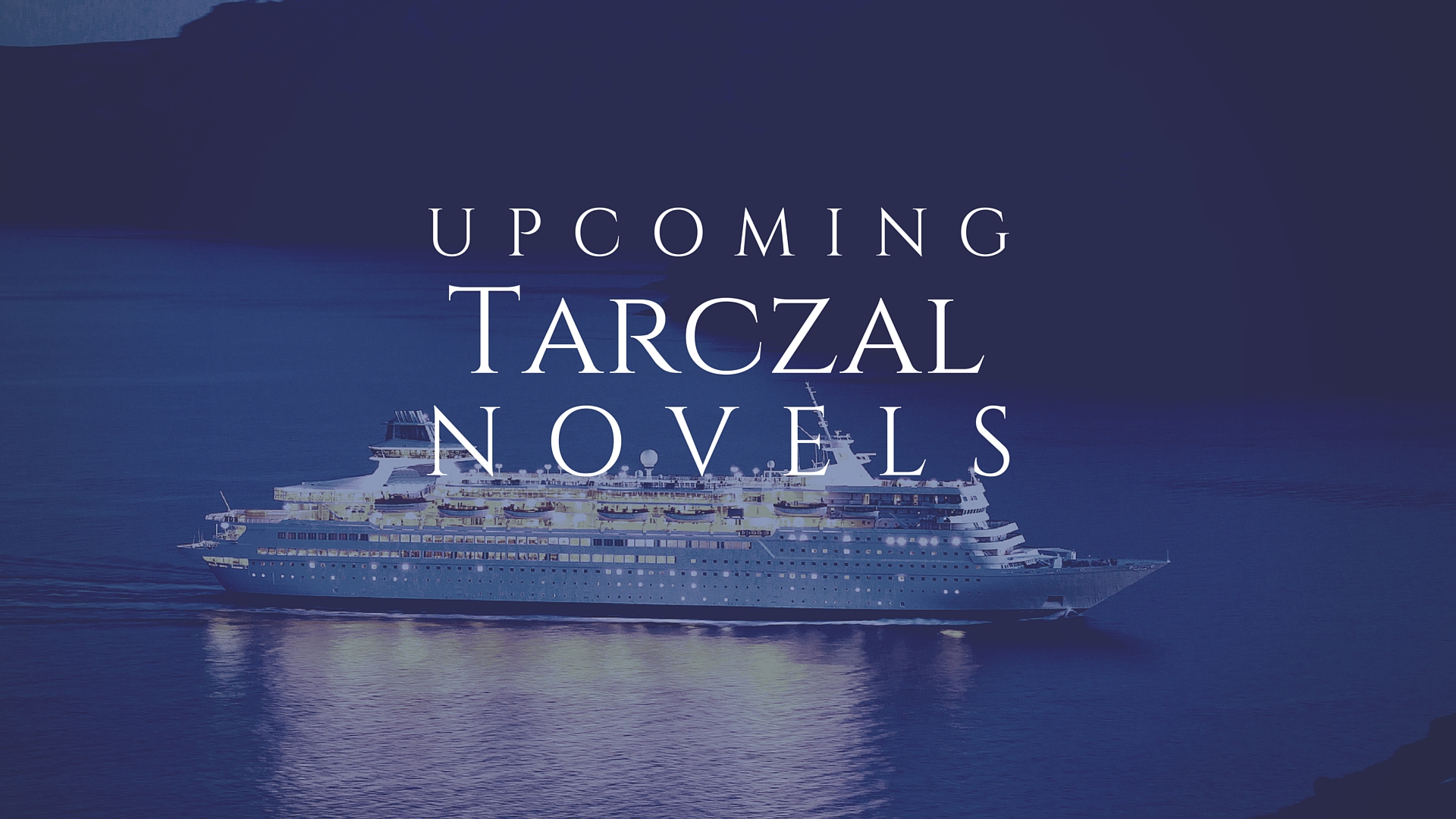 Julianne Carter hears a child’s scream of terror. Running to it’s aid she rushes through an archway only to discover she’s transported to fourteenth century England. There she comes face to face with a Tarczal mercenary who was about to capture the lad. Tarek ‘The Pale Wolf’ Cynawulf isn’t happy when an oddly-garbed sorceress swoops from the archway and steals the young lad he’s about to collect and return for a handsome reward. 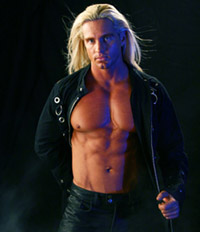